Are you looking to buy a new battery for your boat? Or have you already purchased one and want clarity on the charge’s state on the battery?

A marine battery often comes with some charge from the factory. This is because batteries might get damaged or even die if left fully depleted for a long time. So, companies always charge them before shipping them out for sales. But before using it, we advise you to charge it fully.

What are Marine Batteries?

Marine batteries are made primarily for use on boats and have thicker plates and sturdy construction to handle the vibration and hammering that can happen on any powerboat. Due to this, marine batteries typically cost more than car batteries. And there are mainly three types of marine batteries:

Marine batteries don’t come fully charged. A marine battery often leaves the factory only half charged. While the batteries may still have some power, they probably won’t be enough to run your boat. But, on the other hand, it might be sufficient to give your boat a small kickstart.

How Long Do Marine Batteries Last?

There is no straightforward answer to this question. A marine battery’s lifespan can be impacted by various elements, including how it is used, how well it is maintained, and the battery’s quality. Usually, marine batteries last two to five years.

The best way to maintain the charge when not in use is to keep batteries on a “trickle” charger. In cold weather, a battery that is not charged and is not kept charged may freeze, leading to a broken case. Use it or lose it applies to many things in life, including batteries. Considering that a car is used frequently and the battery is kept charged, a car battery will generally live longer than a boat battery.

A trickle charger is a unique kind of battery charger made to charge a car battery extremely slowly and at a meager rate. The fact that they charge slowly and gradually is the origin of the term “trickle” chargers. The charge rate is often almost equal to the battery’s average self-discharge rate. As a result, there is little to no risk of the battery being overcharged and harmed due to leaving the charger connected for an extended period.

How Long Does it Take to Charge a New Marine Battery?

It would help if you charged your marine batteries before use. You wouldn’t want a boat’s battery to be partially charged and break down in the middle of nowhere.

The size of your battery and the kind of charger you are using will determine how long it takes to charge your entire battery system. For example, a 12-volt battery may be fully charged in around eight hours using a typical charger. In comparison, better chargers can charge as fast as four hours.

Find out your marine battery’s output voltage if you don’t have a smart charger. It would be best to charge the battery a little more than that output voltage. You can measure the voltage of your battery with a multimeter. If you have any doubt, we recommend you go to a professional. You don’t want to damage your battery in such a short time.

Marine batteries come with some power which most likely will not be enough to power your boat for a reasonable amount of time. Therefore, it is better to charge your battery fully before usage. And while charging, take precautions not to overcharge your battery, which is why we recommend a smart charger. If you have any doubt about how long you should charge your battery, seek the help of a professional. 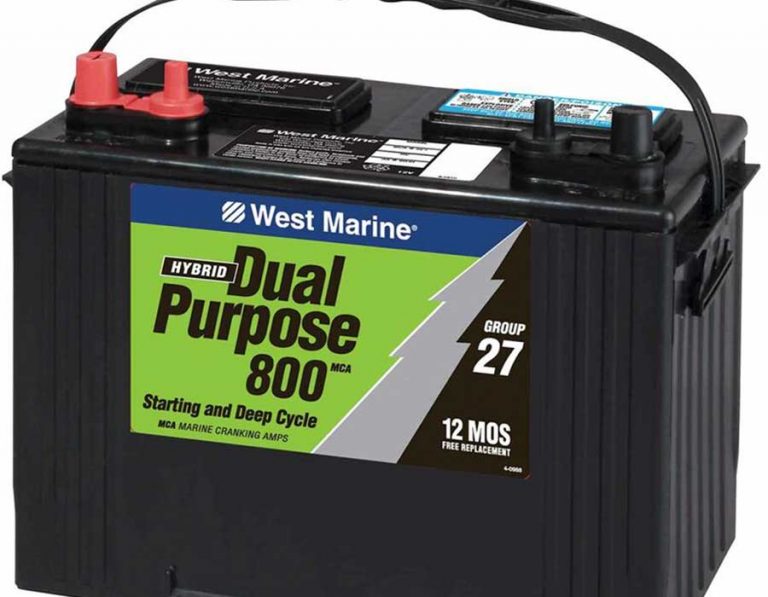 Sometimes, we use devices, gadgets, and equipment without knowing basic information about them. Understanding some things might be the key to how we can preserve the longevity of our equipment or gadgets. Or better still, prevent them from damaging or causing damage. You might have heard about MCA on marine batteries and wondered what they… 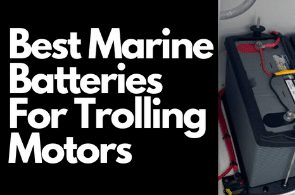 The Marine batteries for trolling motors are specially designed for a trolling motor and are fully equipped to provide electricity for longer periods of time. Trolling Batteries are used to avoid battery failure during your fishing trips and to supply the power as per your needs. When talking about the car batteries, they are used… 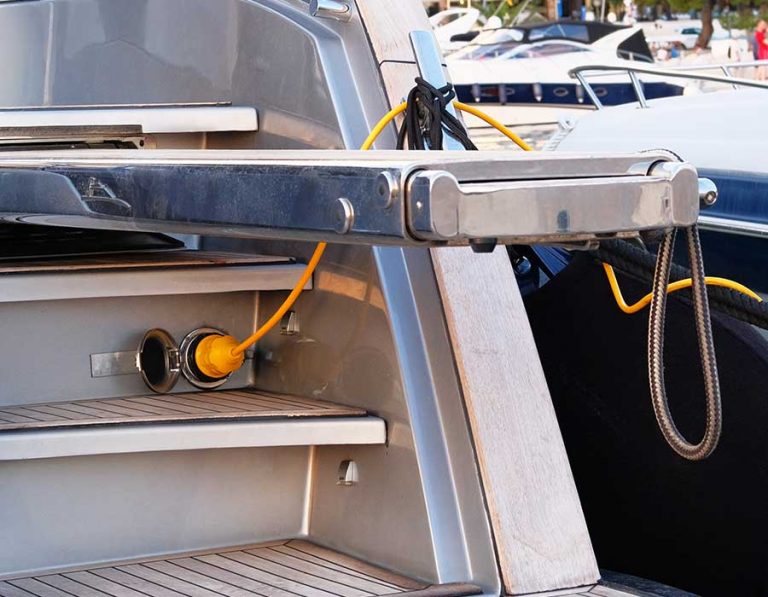 Understanding the in and out of charging boat batteries is crucial if you want to prevent battery damage from charging. In an attempt to ensure safe charging, frequent questions like “can I Charge My Boat without Disconnecting it?” and “is it necessary to disconnect my boat battery before charging it?” may arise. This article will… 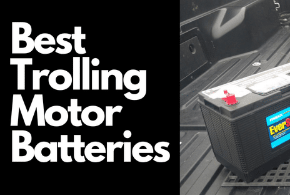 When you are ready to hit the water and get some fishing in, more than likely you will require the best deep cycle battery for trolling motor of your fishing boat. Most trolling motors are powered using batteries. They need to have plenty of power for you to enjoy a long day of adventure. You… 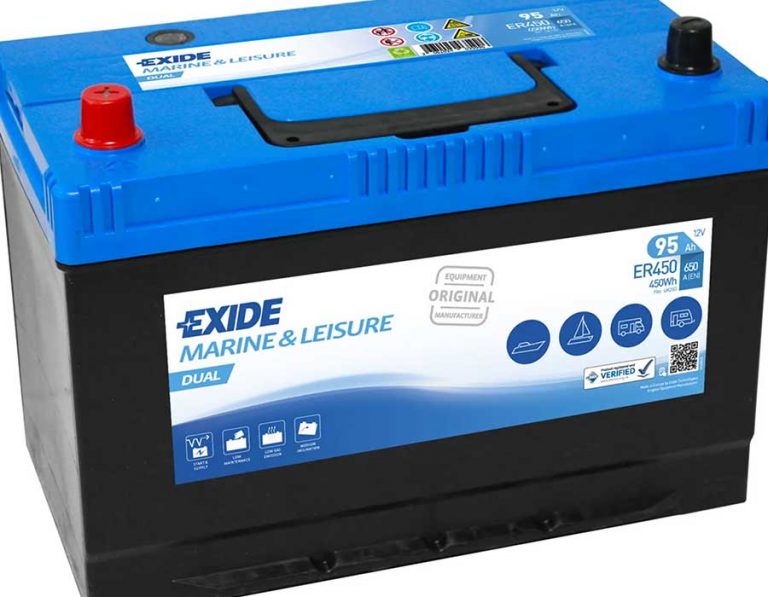 Because a boat’s weight significantly impacts its performance and passenger safety, it is crucial to understand all factors adding to it.  Besides, modern boats must have a coast guard sticker with the passenger rating and the maximum weight. A coastguard can ticket you for crossing the weight limit, and you’ll have to return to the…

A good boat battery is essential to keep your boat’s engine and its electrical components running for a long time and not leave you stranded especially on the water. This blog will discuss how long a boat battery will last with the radio on. The radio should last up to three to four hours with…