Micro batteries are available in various shapes, sizes, voltages, and currents to satisfy multiple requirements, depending on the device they are used for. For example, coin cells, also known as button cells, are a type of battery commonly used in small gadgets such as car key fobs, calculators, etc. However, Some of these batteries share similar qualities, like the CR2025 and CR2032 batteries. Therefore you’ll need to know how to differentiate them and select the most appropriate one for a specific device.

This article aims to help people understand the similarities and differences between a CR2025 and a CR2032 battery. And when to use them and for what purpose.

Many factors may affect battery storage lifelike temperature, humidity, and storage conditions. A battery can last for many years without damage when stored and maintained correctly. The CR2025 battery in small applications like the key fob can last up to 3-4 years before it needs to be replaced. However, a high-energy gadget like an IoT tracking device may last only a year. It is due to the small storage capacity of the CR25025 battery.

This battery is a 20mm diameter x 3.2mm thickness non-rechargeable button cell battery. Based on the producer, the CR2032 battery has a voltage of 3 volts and a capacity of up to 240mAh. The CR2032 is the most widely used lithium coin cell battery. The CR2032 battery is used in different commercial applications, including key fobs, motherboards, security system panels, and weapons sighting systems. The CR2032 battery works for many applications because of its small size, large capacity, long service life, and consistent discharge. This battery can also be called 5004LC, AWI L14, BR2032, BR2332, CR2032, DL2032, EA2032C, ECR2032, L2032, LF1/2V, LM2032, RFA-35, and Seiko SB-T15.

Even though the battery lasts longer than the CR2025, it may also have a short life span depending on the application. However, the CR2032 will last for almost four years if appropriately used in a low-energy device. On the other hand, it may not last up to 2 years in a high-energy demanding device.

What are the similarities between the 2025 and 2032 batteries?

In terms of shape, size, and appearance, the CR2025 and CR2032 batteries are remarkably similar. Therefore, comparing the two types of coin cell batteries on a comparison chart appears to be almost identical. However, there are a few minor differences in the batteries that are highlighted below:

What are the differences between the 2025 and 2032 batteries?

The batteries seem similar in many areas but differ in key ones. Here are the ways the battery differs:

Can the CR2025 and the CR2032 batteries be used interchangeably?

Both CR2025 and CR2032 batteries can be used alternately in the battery compartment with minimal performance differences. However, the CR2032 is expected to last significantly longer because it has a bigger capacity (mAh). In addition, due to the difference in sizes, you may need to pay for the 2025 battery going into a 2032 space to ensure optimal contact, as this can otherwise cause the device not to work or be damaged.

Based on whether it can fit in your battery compartment, you can choose between CR2032 and CR2025. Similarly, the batteries can be used interchangeably without causing any problems. However, The CR2032 is a long-lasting battery due to its large capacity. Therefore, if you have a CR2025 and want to use it, you can mask the 0.7 mm difference by placing an aluminum foil inside the battery compartment with the battery.

With the evolution of technology and the introduction of compact devices, battery sizes are becoming a significant factor. When selecting extra small batteries for your devices, you’ll want to make sure they fit correctly. However, the numerous battery models can be confusing when choosing a battery for your little gadgets. Fortunately, the CR2032 vs. CR2025 coin cell batteries are the most widely utilized. They are used in Watches, toys, laser pointers, and remote controls. CR2025 and CR2032 have similar chemical compositions, voltages, dimensions, and sizes, and they can be used interchangeably. However, the thickness and capacity are the only differences. So, when choosing a battery, consider what you’ll be using it for and how often you’ll be using it. You must also consider your budget and ensure that whatever battery size is offered fits inside the compartment or available space. 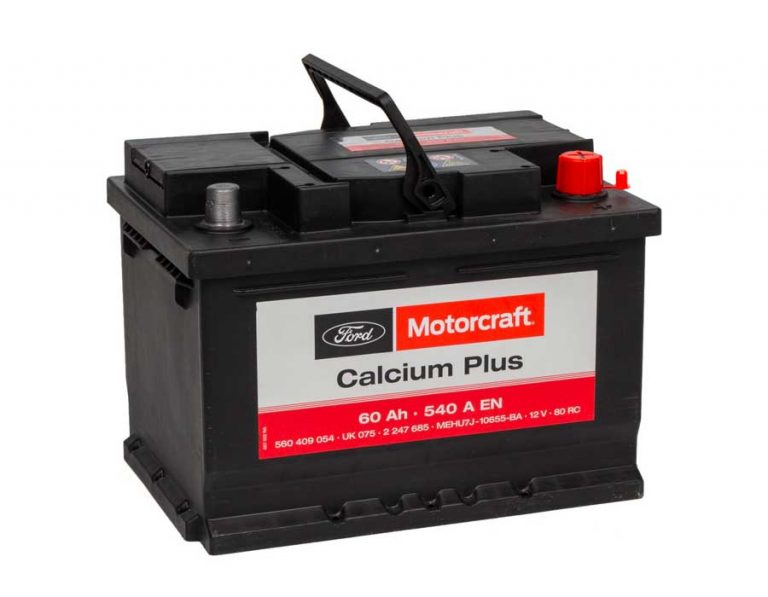 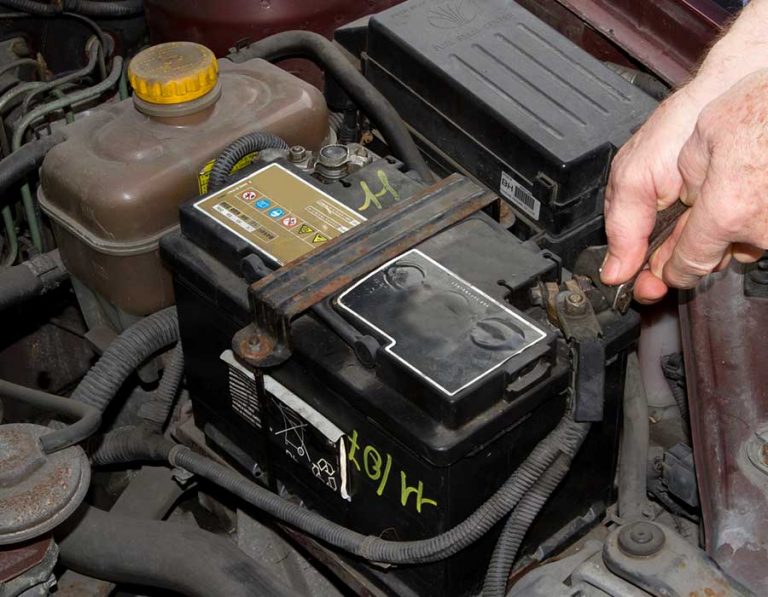 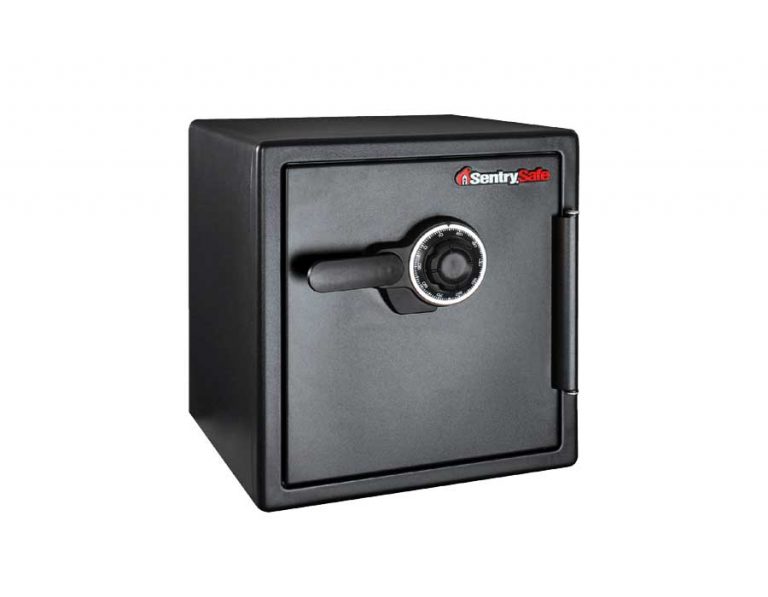 Sentry Safes are solid-steel storage lockers that have been in the market for many years. They provide the most safes backed with advanced safety features. Most of their safes now feature a digital keypad to unlock them.  But, it is not uncommon to face problems with these safes. The most common question/problem people have is… 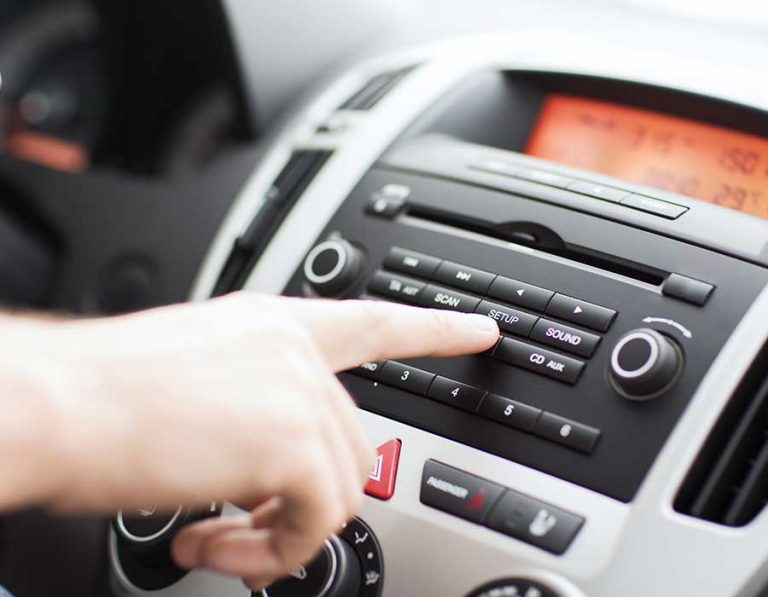 With the radio on, you can kill your boredom while waiting for a friend, in traffic, or when you deliberately decide to sit and relax in your car. Unarguably, a car radio is an indispensable car component.  However, what is responsible for powering it while it plays? If you were driving, the car radio would…

Unlike unsealed batteries, sealed batteries have a fixed amount of fluid or electrolytes. The difference in fluid movement is significant and determines maintenance, shelf-life due to utility, and power bursts.  Before buying a new car battery, you must decide between sealed and unsealed options. Conventional car batteries are unsealed – that was the most suitable… 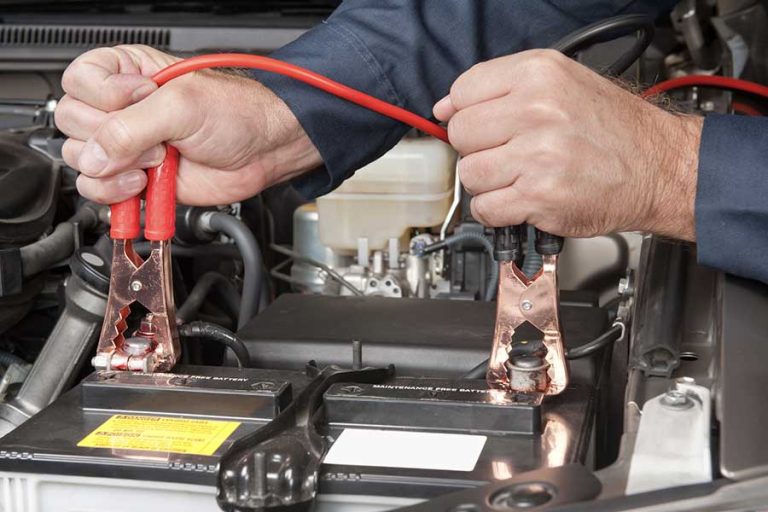 Restarting a car with jumper cables is important knowledge for every car owner because sometimes, the car battery may die due to bad weather, not using the car for long periods, leaving the car’s headlights on, and so on. The process of doing this is called jumpstarting, and it involves connecting your car to another…