What Is A Forklift Battery?

A forklift battery powers the electric motor in a forklift and provides a counterweight to the forklift due to its mass. There are different types of forklift batteries in the market, like Lithium-ion batteries, Absorbed Glass Mat (AGM) batteries, Gel Lead Acid batteries, and the Wet Cell Led acid battery. Lead-acid batteries are the most common; it works by generating power through a chemical reaction that occurs between two lead plates, one as the cathode (lead oxide) and the other one called the anode (porous lead, also known as sponge lead) suspended inside a mix of 65% water and 35% sulfuric acid. The cathode is the positive charge end, and the anode is the negative charge end. They are also called wet-cell batteries. It is pretty clear that these batteries are a crucial need to operating a forklift; therefore, you should know what to look out for when purchasing them.

How Much Does A Forklift Battery Weigh?

How Much Sulfuric Acid Is In A Car Battery?

The acid used in car batteries is also sulfuric acid, which is mixed with water to achieve a 37% concentration level. Usually, 30%-50% of sulfuric acid is contained in car batteries, while the rest of it is water. This is a density of about 1.25 kilograms per liter. Although, this density is not always constant because the level of battery sulfuric acid changes in cycles during the charging and discharging process.

How Much Does A Gallon Of Sulfuric Acid Weigh?

The size of your forklift battery needs to be noted because using the wrong size and weight of the battery can cause instability and can pose a hazard.

How To Maintain Forklift Battery:

It is recommended to check the fluid levels of your battery approximately every five charging cycles. Check your manufacturer’s manual for instructions on how to top up your battery fluid when it is low.

For optimal battery life, you want to keep forklift batteries within the range at or below 45 degrees.

Before refilling batteries, you need to put every possibility of a hazard out of the way. Here are some tips for safety while refilling:

How much sulfuric acid is in a car battery?

Caring for your lead-acid car battery:

The average lifespan of a car battery is three to four years. You can care for your battery this way and help it last: 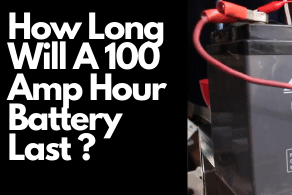 In batteries, amp-hours or amp-hours (Ah) are used to gauge reserve charge capacity. Amp hour is simply the current a battery can produce times the number of hours you can expect. In other words, the battery’s operating time is roughly calculated by calculating how long a full charge will last. One ampere of electric current… 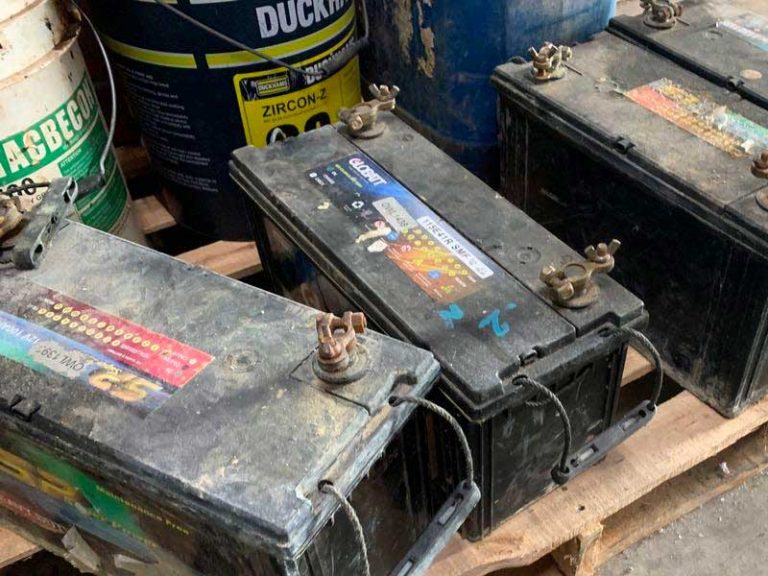 Don’t throw that old deep cycle battery away! You can recondition it yourself with a few tools. A battery charger, baking soda, Epsom salt, distilled water, and our guide are the essential items you need for this straightforward process.  Your golf cart, R.V., electric vehicle, and a couple of other technologies run on a different… 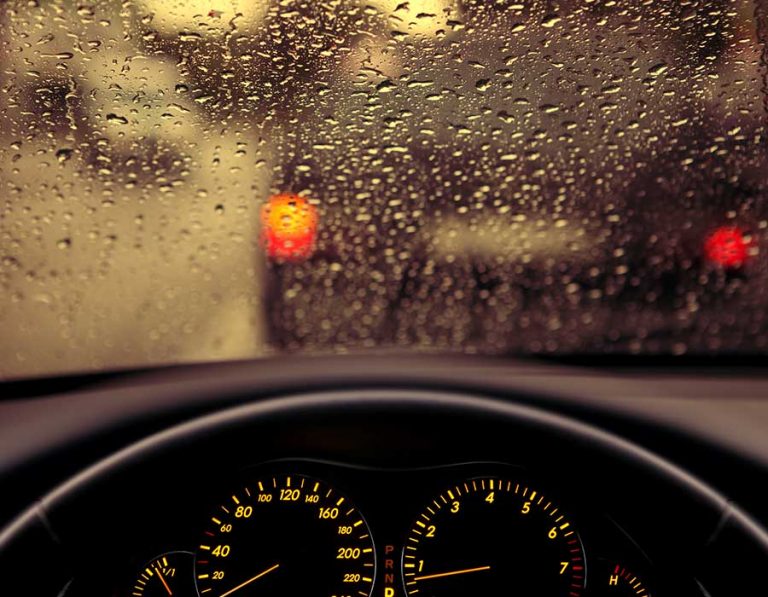 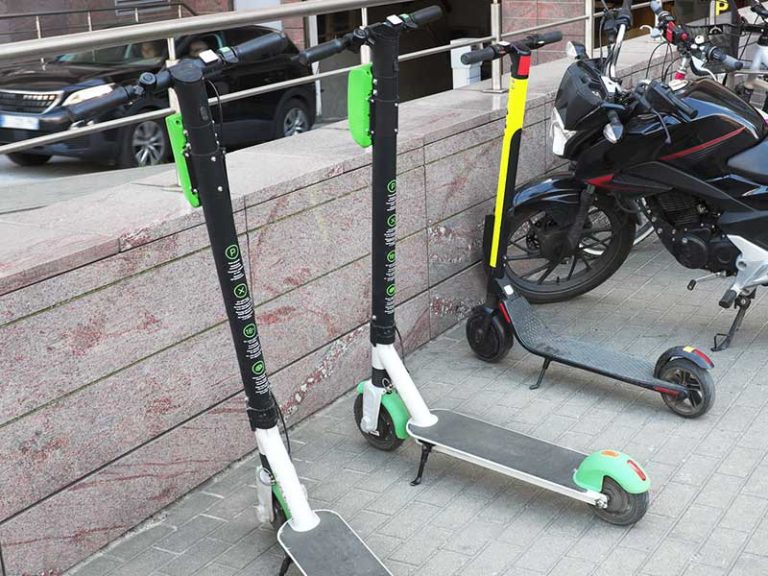 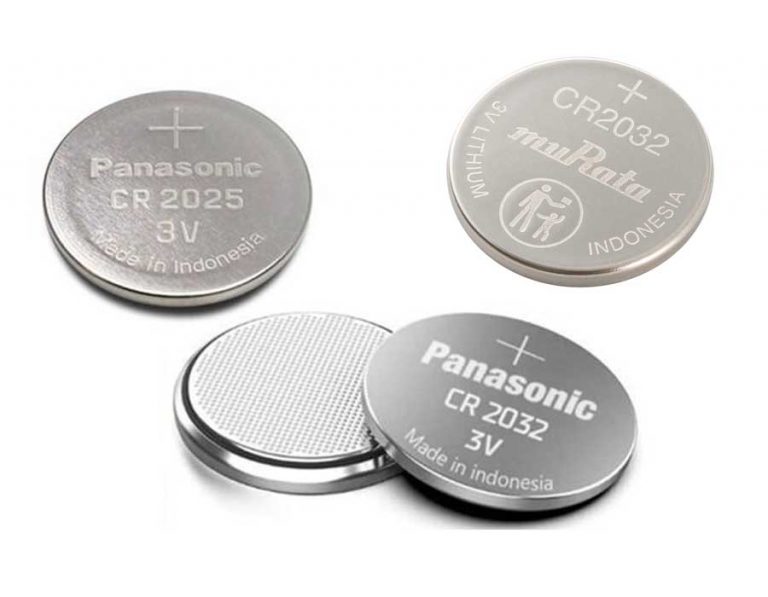 Micro batteries are available in various shapes, sizes, voltages, and currents to satisfy multiple requirements, depending on the device they are used for. For example, coin cells, also known as button cells, are a type of battery commonly used in small gadgets such as car key fobs, calculators, etc. However, Some of these batteries share…