The car battery is a silent member of the automotive team that keeps your vehicle running. Battery power that allows a vehicle to start upon first turn is indeed a joy, but they don’t last a lifetime. An automobile’s electrical system is powered by the battery. In order for the car to start and run, it is the primary source of electricity. Here we have provided information about how long it takes to replace a battery.

Replacement time for a car battery

Typically, the process takes between fifteen to thirty minutes. There are several factors that affect how long the process takes depending on the car model, battery access, and removal from the vehicle. Furthermore, it is usually based on the experience of the person carrying out the task. It may take longer, for instance, if it is the first time the battery has been changed, than if the mechanic had done it before.

Procedure for replacing a battery

The lifespan of an automobile battery is limited. Changing the battery is considered an easy task if carried out with care and safety. Following are instructions that will help you to understand how to easily change your car battery:

Symptoms of a bad Car Battery

Listed below are the symptoms of a faulty car battery:

Car batteries provide the power necessary to start your vehicle. Power cannot be derived from any other source. The CCA (cold cranking amp) of your battery decides how much power you need to crank your engine.

It is highly likely that you are quickly applying more power to the engine by turning the ignition several times at the beginning of the day, which can be related to either battery terminal issues or parasitic draw. It is possible to notice that the engine cranks more slowly than usual when you first start it.

If it takes a long time for the engine to start, the battery is not producing enough power. A low battery voltage may indicate that a new battery is needed.

The modern automobile has an interesting feature: the batteries supply the power to the electronic components, including power windows, doors, wipers, headlights, speakers, and other smaller components. When these components become less functional, the power of the battery is reduced.

Swelling of the battery case

One of the best ways to detect a problem with the battery is to observe how it swells. In most cases, the swelling occurs when a chemical reaction is unanticipated. As a result of the chemical reactions in the battery, it produces a lot of heat and, therefore, reduces its operating life. Having this problem on a regular basis indicates your car battery is dying.

Boosting or starting the engine

If you jump-start your battery frequently, it could be seriously damaged. If the battery is being charged three times a week, it should already be replaced. A battery can be damaged not only by frequent jump-starting, but by damaging its alternator as well.

Battery work must be taken into consideration by the mechanic. The battery can be overloaded with functions, which reduces its life span. A car battery needs to be replaced very quickly if you’re doing the replacement work yourself.

It will take less time if you hire an experienced mechanic, but you will feel a greater sense of achievement and satisfaction if you do it yourself. Car batteries can be replaced in 15 to 30 minutes, depending on the car. Along with the replacement time of the battery, we have discussed the steps to take when replacing the battery in a car and what signs to look for when determining if the battery is bad.

Most car owners may have experienced a situation that requires them to idle their cars for a while- maybe to warm them up, simply forgetting to turn it off. However, leaving your car running overnight is a pretty long time, and this article will let you know the effects of idling for a long period,… 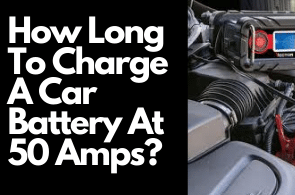 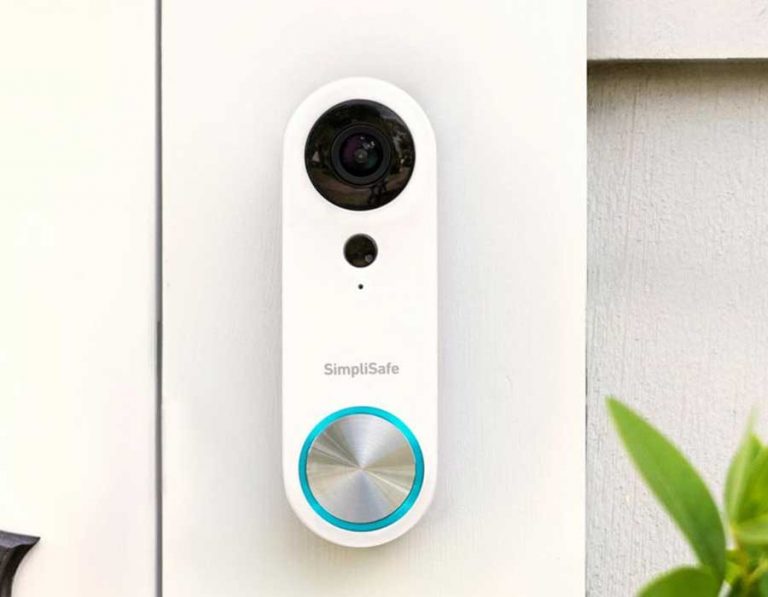 The house’s safety is one of the top priorities for any family. Home security has thus become one of the most well-researched business categories. SimpliSafe Doorbell is one of the best models available for home security. SimpliSafe doorbell lets you monitor your front door from anywhere and is easy to install. This gadget can be… 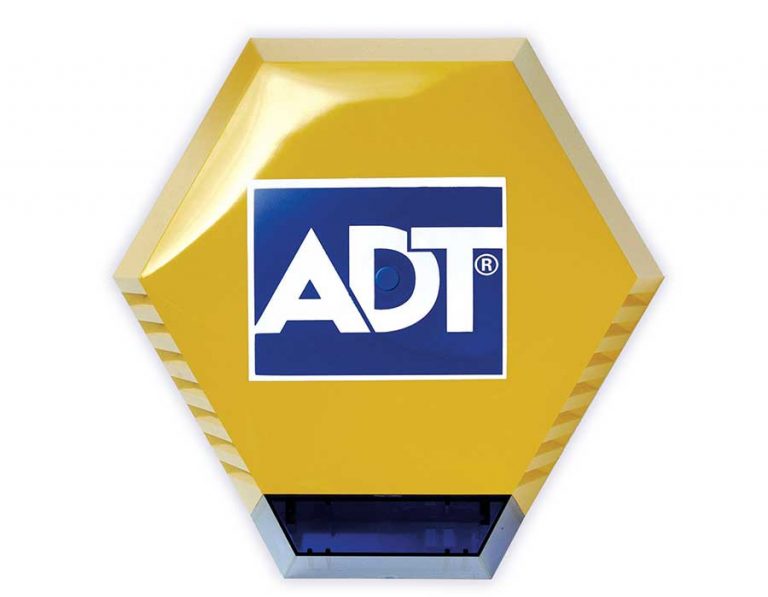 ADT alarms are crucial security equipment to protect residences, workplaces, and other structures. They contain a beeping system that alerts you to any threats you may be facing. However, these alarms could beep uncontrollably for a variety of reasons. Most frequently, a low battery is the main reason. This article will cover how to stop… 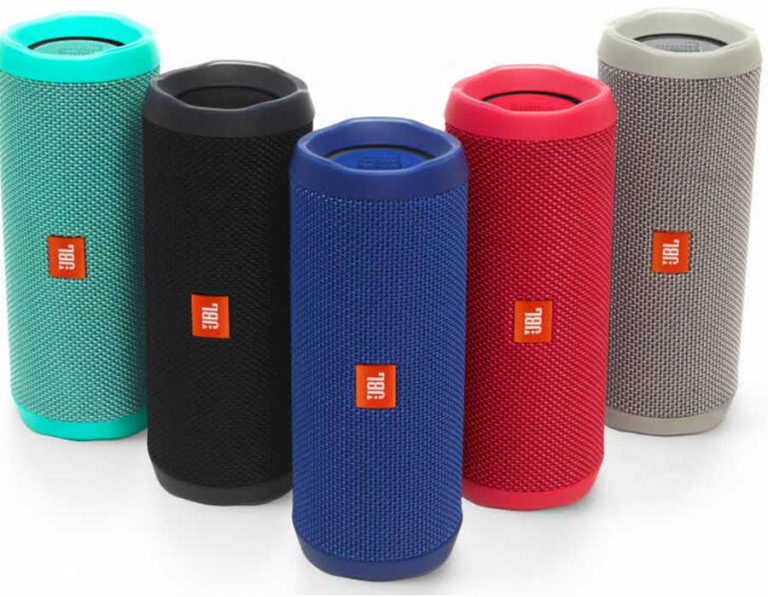 JBL Flip 4 can be your best bet if you’re into Bluetooth speakers. It offers seamless connectivity and impeccable audio quality.  Further, an app connection updates you regarding the battery. The only downside is that it doesn’t come with a charger.  So, as soon as the gadget runs out of the battery, you’ll need to…