If you’ve owned a calculator for a few years, you’ve at least wondered once how long it’d be before it runs out of batteries. After all, all digital devices are powered in some way and need to be recharged from time to time.

How Are Solar Powered Calculators Different?

If you have a solar-powered calculator, you’ll notice a small solar panel on your device. You may think this panel powers your calculator, but it is used to charge the battery within the unit.

Whenever the panels come in contact with light, they recharge the cells, extending your calculator’s battery life.

They may be called solar panels, but you don’t have to put the device under direct sunlight for them to charge the cells. In fact, you shouldn’t, as this will harm your calculator.

A solar-powered calculator is a great investment that will last a very long time. However, before you buy one, remember there are many fake ones out there with solar cells that are just for show. Therefore be careful when making a purchase and buying from a store you trust to sell legit products.

Remember, with a genuine solar calculator, the numbers on the screen disappear when no light reaches the device. In addition, you’ll notice a delay in the time it takes to push a button and for the numbers to display.

A calculator may be a low-maintenance device, but they require care if you want them to work well. With these solar machines, you must frequently clean the panels and remove any dirt, dust, and oil. This build-up may cause a significant amount of light to bounce off, causing the solar energy to be lost.

Use a dry paper towel or a soft cloth to clean the solar cells. If there is a plastic cover over them, don’t take it off as it’s there to protect them.

Are There Solar Powered Graphing Calculators?

If we were to install solar panels that can support a graphing calculator, the panels would have to be slightly bigger than the calculator itself, which of course, would be impossible to work with.

Can You Prolong the Life of Your Calculator?

You’ll have to replace the batteries of your calculator whenever they run out, and you don’t have much say in when that happens.

However, you can determine how long your calculator serves you by taking care of it. Here are a few ways how.

Store your calculator in an area where it won’t be exposed to water and humidity. Moisture can damage the internal components of your device by encouraging corrosion.

If your calculator has been in contact with moisture, you should first take out the batteries. This is because the cells can speed up the corrosion process. Then, let the calculator dry out overnight. If any other fluid spills on your device, you should follow the same drill.

Keep your calculator away from direct sunlight, which may damage the internal components.

As for solar calculators, regularly clean the panels to remove dust, oil, or dirt to keep things running well. This goes for graphing and basic devices too. Keeping your gadget in a cover may help protect it.

Handle your device with care. Try not to drop it as this can damage your gadget.

Ensure your device is kept from heat and stored between 32 to 77°F, which is the optimal temperature for your calculator.

Regarding graphing calculators, always charge the device with the given cable, as using a third-party lead could damage your gadget.

In addition, if your graphing calculator is facing some problem, but the battery is not dead, remove the battery and put it back in before restarting the device. If your gadget still doesn’t respond, call the manufacturer for help.

Don’t try to solve the problem by opening up the calculator, as this may worsen the issue.

Replacing the Batteries of Your Calculator

If your calculator requires a change of batteries, not to worry! The process is simple, and you’ll have your device working again in no time.

How you replace the batteries depends on the kind of calculator you have. For example, some graphing calculators may have batteries behind a removable back cover. In contrast, other basic models may have theirs under a battery compartment door present at the base or side of the device.

Once you’ve figured out where the batteries are present, remove the cover and the cells. Install new ones but ensure you have the cells’ polarity correct.

Once the cells are in place, replace the cover, and your calculator is ready to use.

In some cases, calculators may have a removable compartment screwed in place, so you can’t simply slide it off without using a screwdriver first.

Before you begin, keep a bowl or container nearby to keep in any of the screws you’ve removed. This will prevent them from rolling away and from getting lost.

Make sure you have the right kind of screwdriver. Unscrew the lid to reveal the batteries. Carefully remove them and install new cells in the correct orientation. Replace the cover and screw it back in to secure it.

Ensure to remove the batteries as soon as they’ve run out. Leaving the cells in your calculator may cause them to leak, damaging your gadget.

How much you use your calculator determines how long the batteries will last. The more you use, the sooner you’ll have to replace them and vice versa.

Of course, batteries aren’t the only thing that makes a calculator last long. Therefore, you need to ensure that you take care of your device well so that it can serve you for a long time. 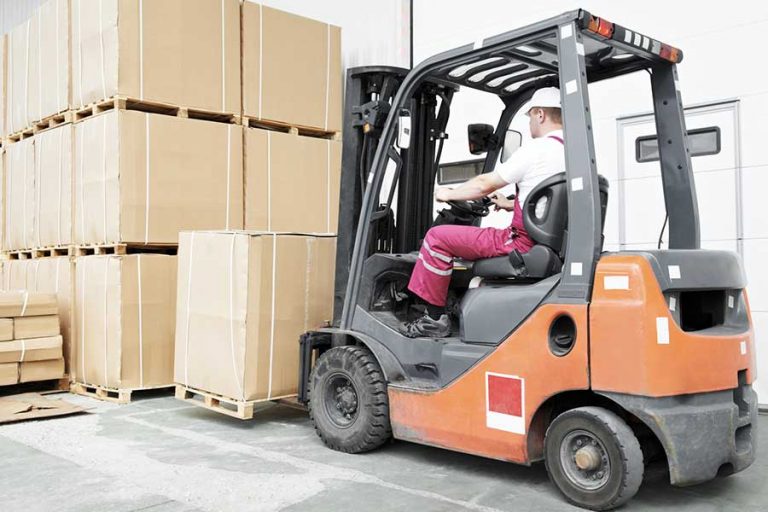 What Is A Forklift Battery? A forklift battery powers the electric motor in a forklift and provides a counterweight to the forklift due to its mass. There are different types of forklift batteries in the market, like Lithium-ion batteries, Absorbed Glass Mat (AGM) batteries, Gel Lead Acid batteries, and the Wet Cell Led acid battery…. 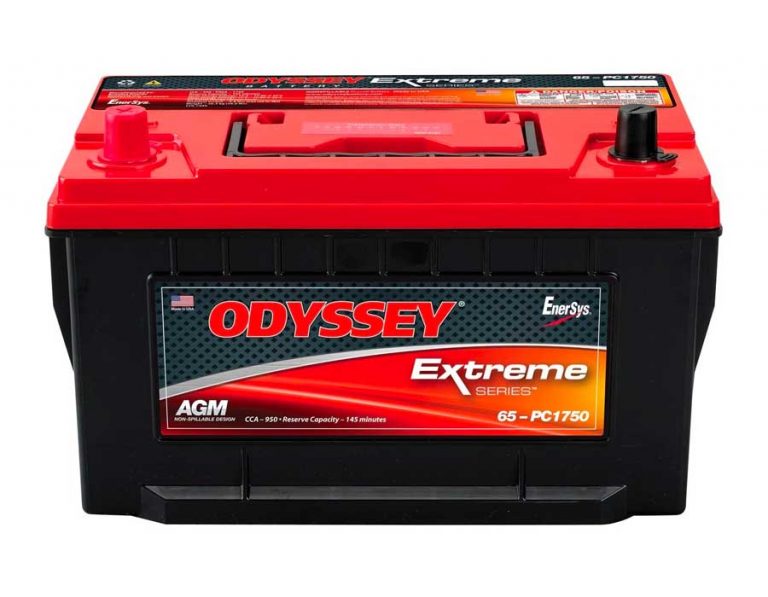 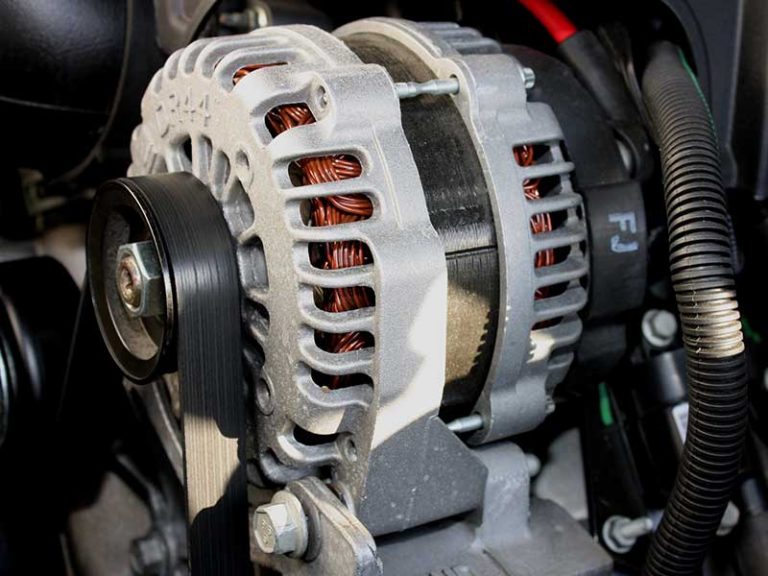 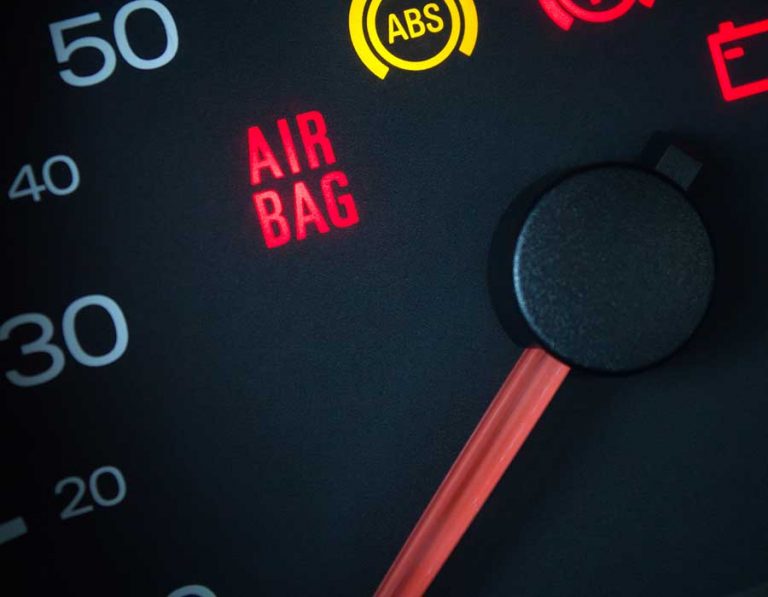 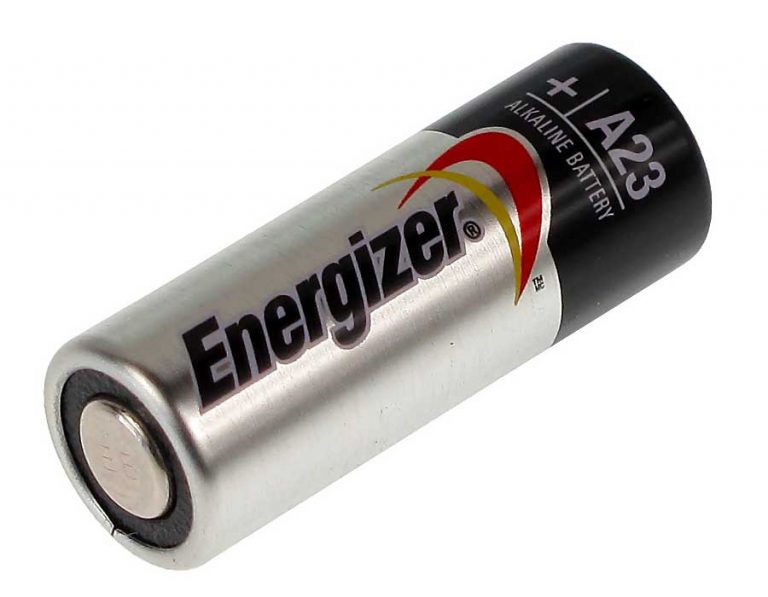 The various options available in the market when purchasing a new battery or a replacement battery for your everyday household gadgets might be overwhelming. It’s crucial to know the distinction between them, especially ones with nearly identical names like A23 and A23s batteries. Continue reading to learn the difference between A23 and A23s to ensure…