A car battery becomes corroded when it comes in contact with liquid or chemical substances.

Liquid substances cause battery terminals to rust with time, and when they become rusted, it prevents effective power transmission from the battery to the car starter. It can also make the engine of the car jerk and affect the car’s headlights and brake lights.

For an elaborate explanation of the causes, prevention, and removal of battery corrosion, keep reading as I go into it in detail.

What Is a Corroded Battery?

There are numerous causes of battery corrosion, and below are the common causes of corrosion of car batteries.

Before starting any corrosion removal process, ensure you put on a rubber glove and get all the necessary materials (soda solution, toothbrush) ready. Check the battery cables and clamps for any damage before applying any cleaning substance to the corroded parts to prevent further damage to the battery.

You would need a wrench to disconnect and reconnect the battery cables. The type of wrench you need depends on your car battery’s terminal configuration. To avoid electric shock, turn off the ignition.

How To Prevent Battery Corrosion

If you followed the above instructions carefully by now, you should be able to clean corroded car battery terminals like a professional. Also, you should have had a deep knowledge of the major causes of corrosion and the best way to avoid getting your car batteries corroded. 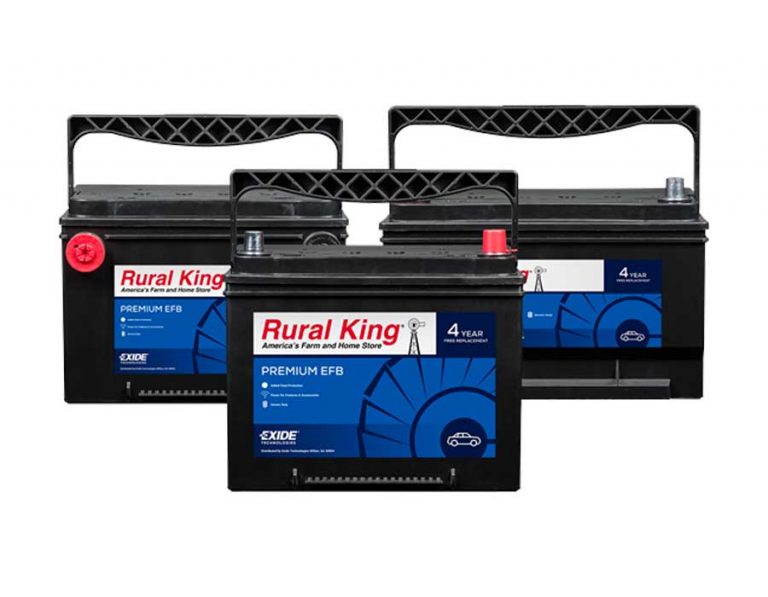 Rural king batteries are considered reliable, durable, and compatible with most automotive and related equipment. The products from this brand all have a good rating in performance. So, who makes rural King Batteries? Rural King Batteries are made by Exide Technologies, LLC, an American lead-acid battery manufacturing company. Exide Technologies, LLC has been in the stored… Car batteries directly impact your vehicle’s performance on the road. Fortunately, Exide batteries give consumers the peace of mind they deserve.  They are among the finest vehicle batteries due to their high performance and advanced features. However, regular customers want to know what happens behind the scene, “Who manufactures the Exide batteries and who owns… 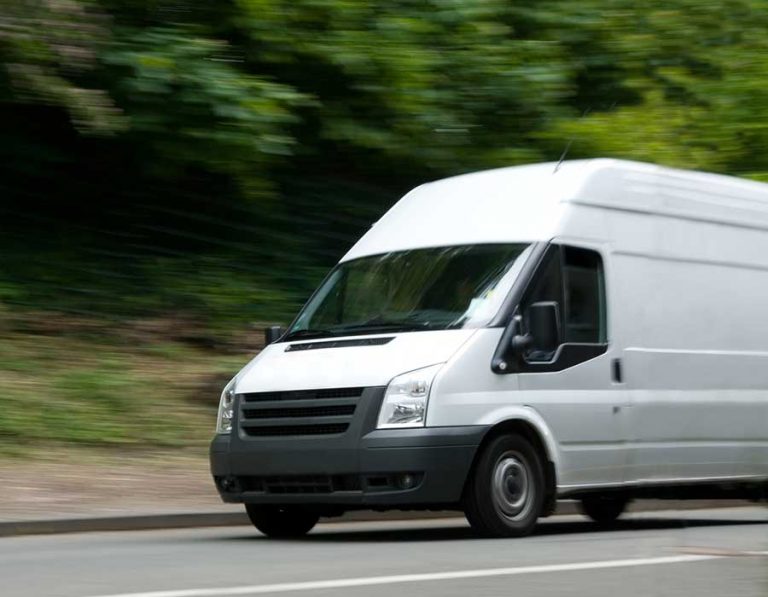